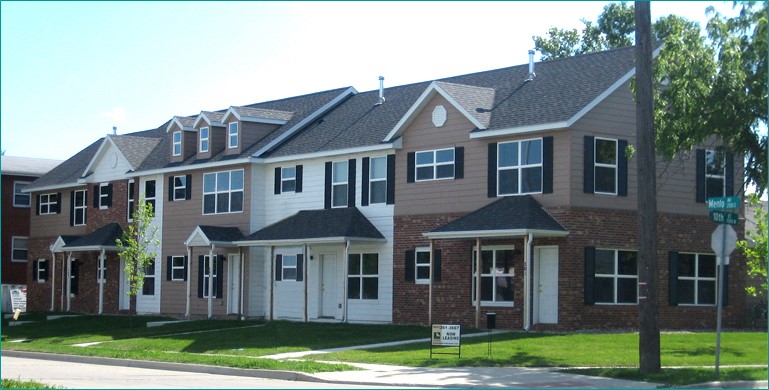 Sioux Falls Thrive’s first action team will take on one of the biggest obstacles to getting hundreds of kids to school ready to learn ─ housing.

Safe, secure shelter is a fundamental human need and critical to student success. But, over 900 children in Sioux Falls – more than four percent of the public school enrollment – were homeless during the past school year, according to the “Sioux Falls Affordable Housing Needs Assessment 2016”. The study was conducted for Thrive by Augustana Research Institute.

More than two dozen agencies and organizations in Sioux Falls offer some kind of housing help or advice. But, as described in the housing assessment, the community’s resources are “program rich, but system poor”.

“It is a complex system with many influential stakeholders but no coordinating authority. Numerous organizations compete for a limited pool of resources, often duplicating services and resulting in inefficiency,” the study found.

The current situation is confusing for service providers as well as their clients, and it leaves many families not knowing where to start looking for help.

A 15-member Housing Action Team has been appointed to dive into the issue. A professional facilitator will serve as the team’s manager. The group will take a collective impact approach to complex problem-solving, working to turn siloed services into a sustainable system.

“Our goal isn’t to create more programs,” said Evan Nolte, who chairs Thrive’s Board. “The housing team’s first job is to find ways to improve access to existing programs and services.”

“Collective impact requires that each of Thrive’s action teams include representatives from the business, government, nonprofit, and faith sectors,” Nolte said. “These members have affordable housing knowledge and experience that can maximize the benefit of the investment already being made in our community.”

Public interest and concern about housing issues is evident. Narrowing the Housing A-Team to a manageable size was a challenge for Thrive.

“So many qualified people were interested in serving,” Nolte said. “We asked for applications, and we got twice as many interested people as we expected. That was encouraging. Making the selection of Housing Action team members was difficult.  There’s a lot of talent in our community who would like to serve.”

People who would like to serve on an action team will have other opportunities. Over time, as many as a dozen additional teams will be appointed to work on issues that negatively affect the development of children from cradle to career.

Thrive’s Strategy Council, which advises its board of directors, will identify the subject for the next action team. Augustana Research Institute will, once again, provide in-depth research on the topic. It’s all part of Thrive’s mission to unite businesses, government agencies, nonprofit organizations and the faith community in strategic initiatives to ensure that children in the Sioux Falls area get the resources they need to thrive and achieve their highest educational and career potential.